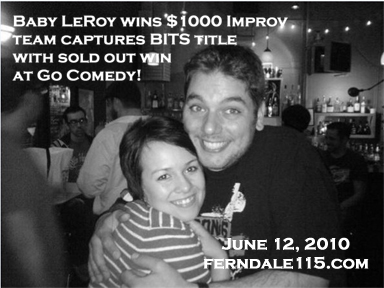 From an original field of 16, Baby LeRoy & Bookmark This competed Wednesday night to win audience votes during two sold out performances. Having won the tournament, Baby LeRoy has also won the Wednesday 8pm time slot for the remainder of June and the month of July at Go Comedy! 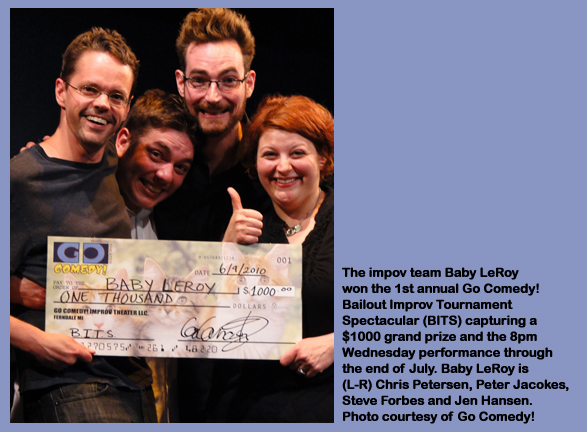